You are here: Home » Blog » Why Add a Compensation System to a Press Brake Bending Machine

Why Add a Compensation System to a Press Brake Bending Machine 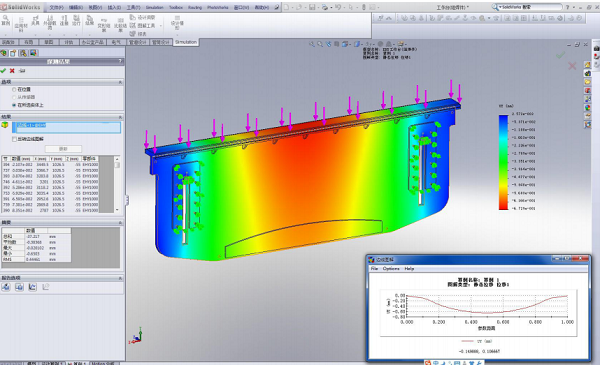 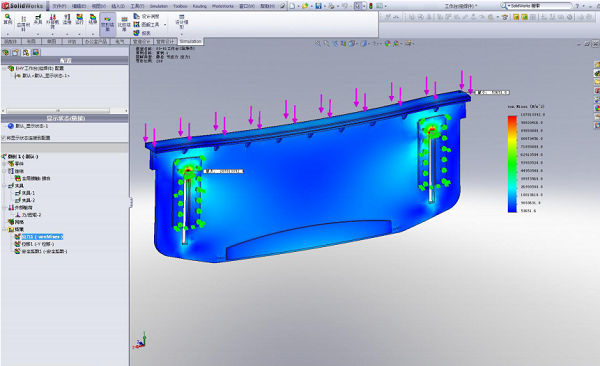 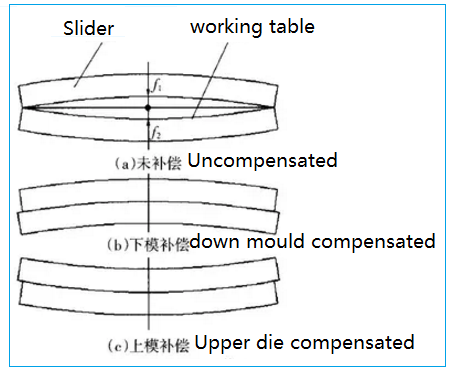 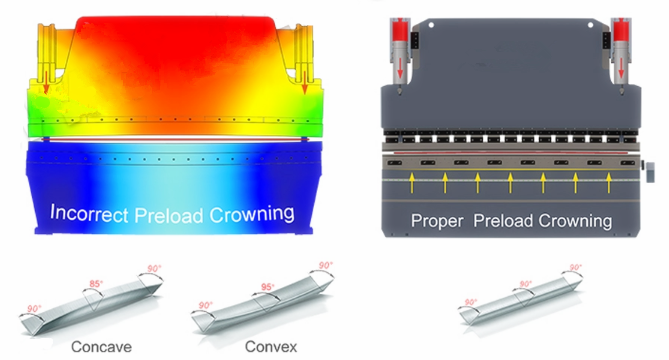 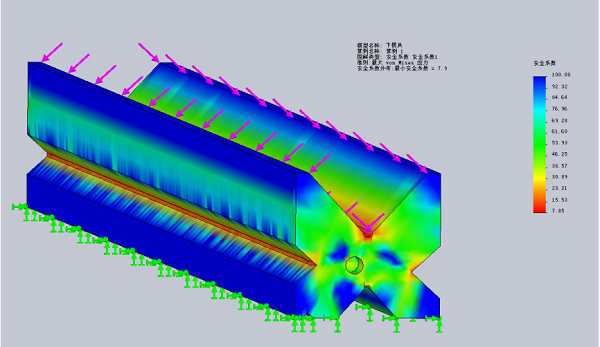 The mechanical compensation is composed of a set of protruding oblique wedges with inclined surfaces, and each protruding wedge is designed according to the deflection curve of the slider and the working table based on the finite element analysis. The numerical control system calculates the required compensation amount according to the load force when the workpiece is bent (this force will cause the deflection and deformation of the slider and the worktable vertical plate), and automatically controls the relative movement of the convex wedges to effectively compensate the deflection deformation produced by the sliding block and the vertical plate of the worktable can obtain the ideal bending workpiece. The mechanical deflection compensation is realized by controlling the position to achieve "pre-bumping". A set of wedges forms a line in the length direction of the worktable. The curve with the same deflection makes the gap between the upper and lower molds consistent during bending, ensuring the same angle of the bending workpiece in the length direction. 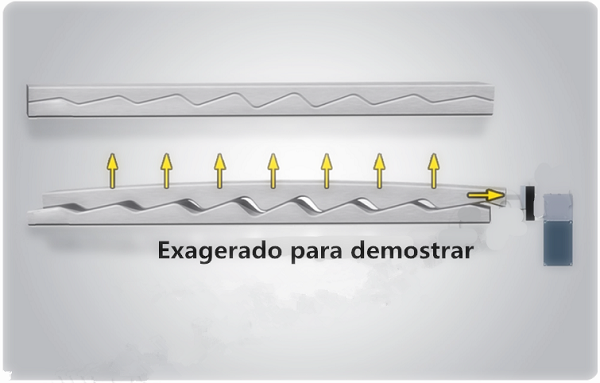 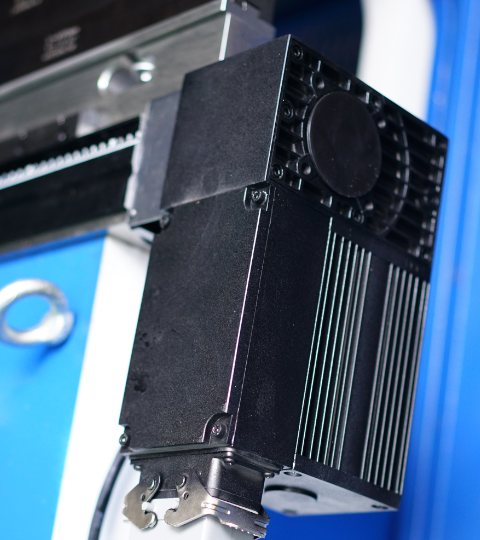