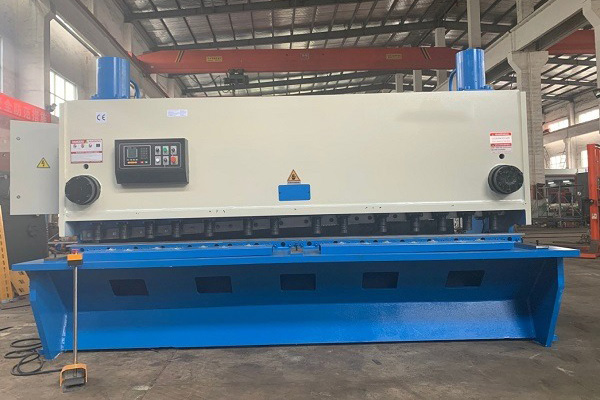 Fault 1: The oil pump is too noisy

2. The oil number is too low, replace the hydraulic oil with a higher oil number.

3. The oil viscosity is too high, change the working oil.

4. The gap between the end face of the pump shaft and the motor shaft is small, adjust the shaft end gap. 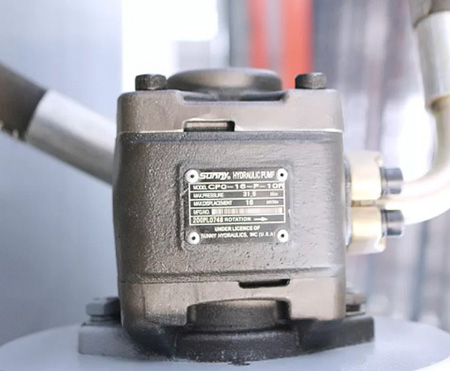 Fault 2: Oil temperature is too high

3. The oil pump is damaged, replace it with a new one. 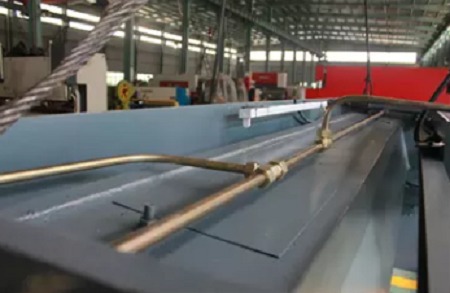 1. Dismantling and inspecting the tight sealing of the conical surface of the release valve. 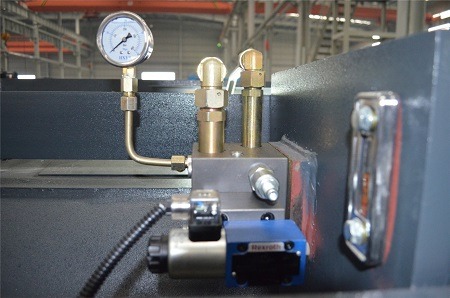 Failure 4: The orifice is congested, and the system has no main pressure relief valve failure 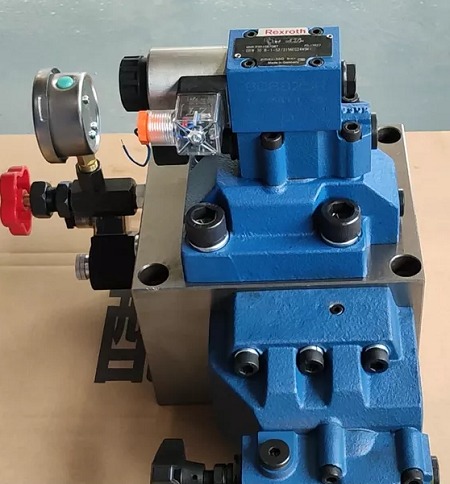 2. The hydraulic sheet metal hydraulic shearing machine caused large leakage due to other hydraulic components in the system, which was mistaken for insufficient output flow of the pump. It can be dealt with separately based on analyzing the reasons, not just the pump.

Special attention: The method to judge that the pump output is insufficient due to large leakage in the pump can be to disassemble the pump drain pipe, visually observe whether the drain volume and drain pressure are large, and then disassemble the pump for inspection and repair after confirmation because the plunger pump is removed and repaired not easy. 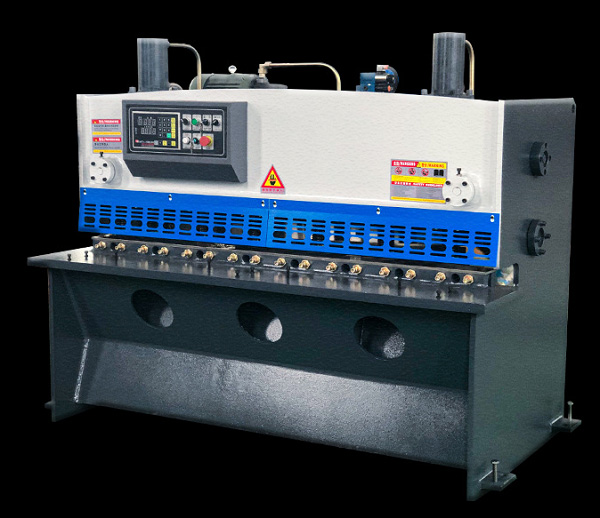 4. For hydraulic shearing machine, there are many possibilities for variable axial plunger pumps (including light plunger pumps): if the pressure is not too high and the output flow is not enough, it is mostly due to internal friction and other reasons that the variable mechanism cannot reach. The extreme position causes the deflection angle of the swash plate to be too small; when the pressure is high, it may be caused by adjustment errors. At this time, the variable piston and variable head can be adjusted or reassembled to make them move freely and correct the adjustment error.