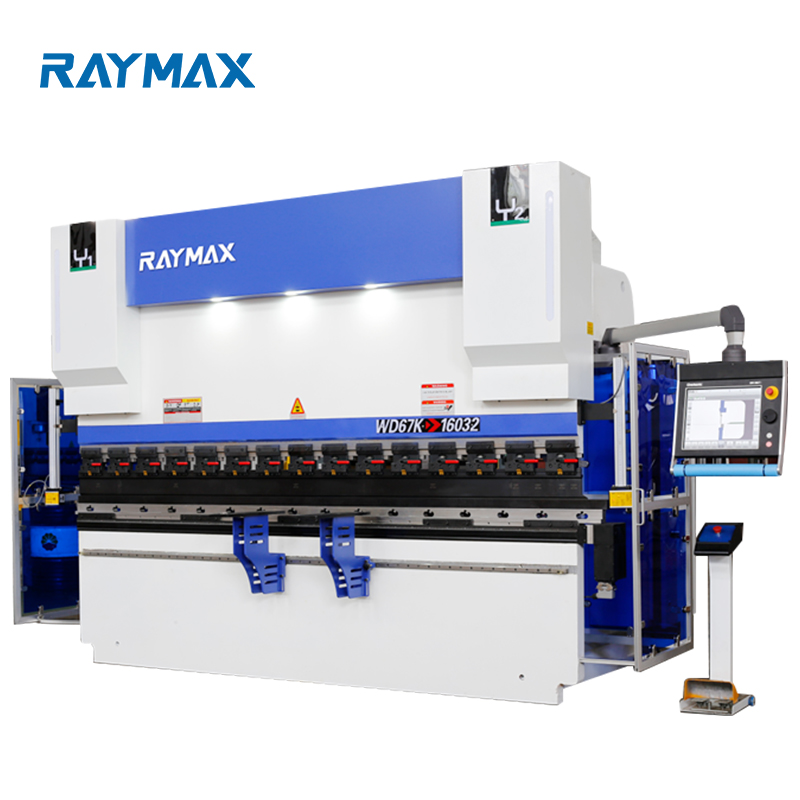 The future - as a result of rising energy costs and increasingly cost efficient speed-controlled drives offered on the market, variable-speed solutions are on the advance. 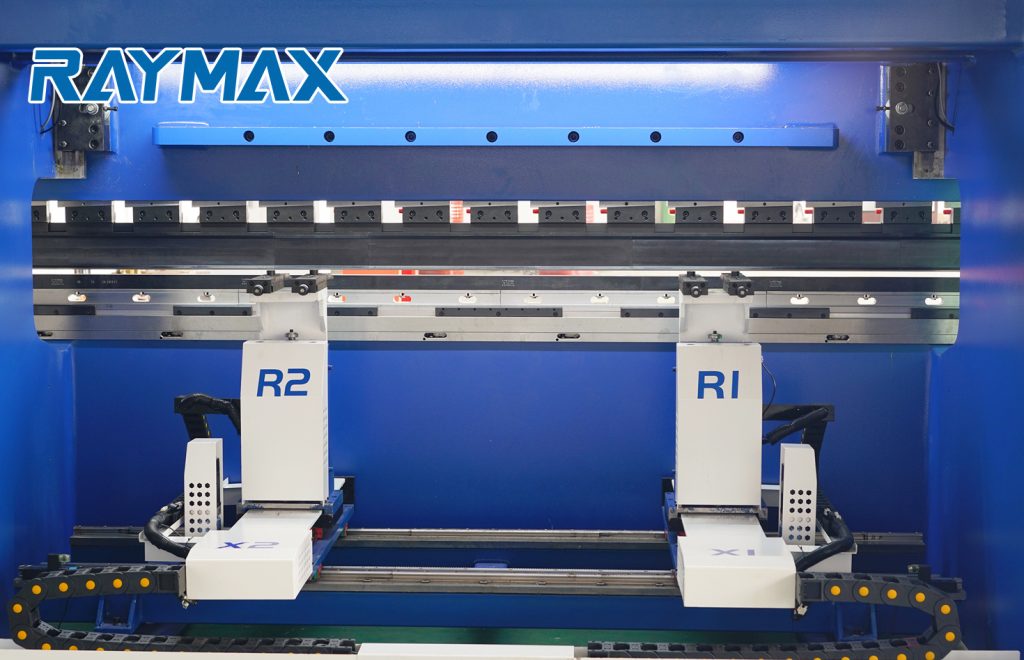 RAYMAX use LaserSafe LZS-LG-HS guarding system offers a highly effective solution for both operator safety and machine productivity. Designed for use with Lazer Safe's PCSS A Serice, the Lazersafe is category 4 compliant and meets the world's most demanding international safety standards(CE Certified Category 4 Safety Controller with integrated). 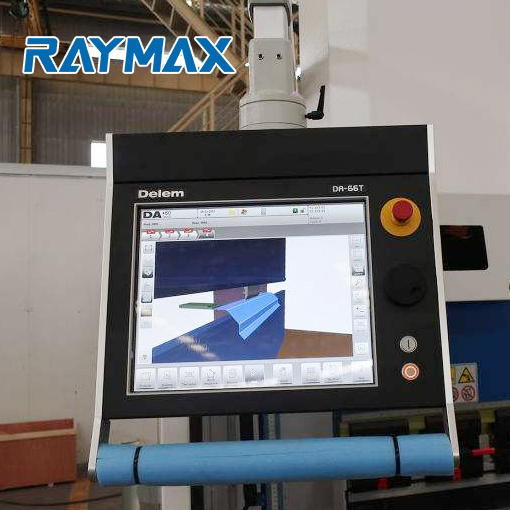 This system enables the user to offset deformations of the beam while bending. In this way the angle remains constant throughout the length.